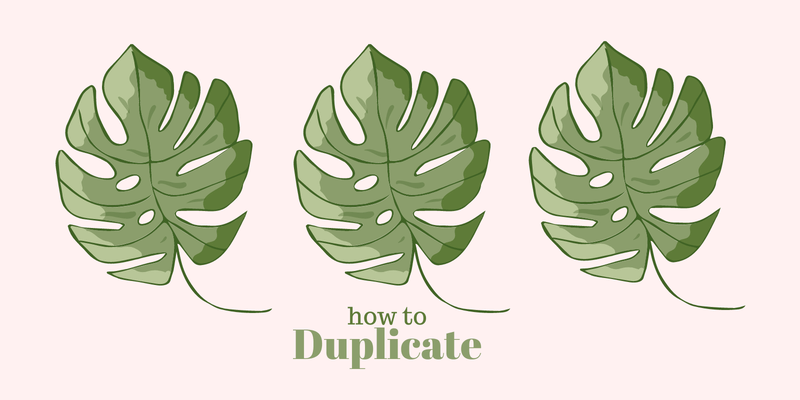 It’s not just copying and pasting. This simple process can speed up your workflow! You can even create a pattern by duplicating a shape or line. Not exaggerating. The best example would be a stripe pattern.

If you duplicate the rectangle multiple times, wouldn’t it become a strip pattern? 😉 Just a simple trick that I use when I need to make a quick background pattern. Strips, dots, or any other shapes.

Note: all screenshots are taken from Adobe Illustrator CC Mac version. Windows and other versions can look different. Windows users change Option to the Alt key and Command to the Ctrl key.

Step 1: Select the object you want to duplicate.

Step 2: Hold the Option key, click on the object and drag it out to an empty space. When you release the mouse, you’ll create a copy of the circle, in other words, duplicate the circle.

If you want the objects to stay inline horizontally, hold the Shift + Option keys when you drag and drag the object to the left or right.

Another option is to select the Duplicate “layer name” from the hidden menu. For example, the layer name is Layer 1, so it shows Duplicate “Layer 1”.

The duplicated layer will show as the object layer copy.

Note: If you have multiple objects on that layer, when you use this method to duplicate, all objects on the layer will be duplicated. Basically, it works the same way as duplicating a layer.

You wouldn’t see two circles on the artboard because it’s duplicated on top of the original object. But if you click on it and drag it out, there’ll be two objects (circles in this case).

Method 3: Drag to another Illustrator document

If you want to duplicate the object multiple times, you can repeat the last action by simply selecting the duplicated object and pressing the Command + D keys.

Generally, the easiest way to duplicate an object is using Method 1, the Option/Alt key, and drag. Plus, you can duplicate it multiple times quickly. But if you want to duplicate multiple objects on the same layer, doing it from the Layers panel would be faster. 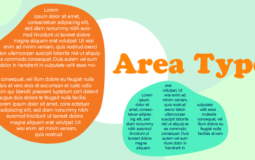 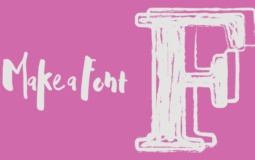 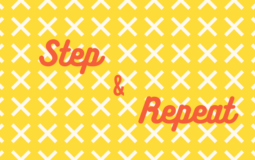 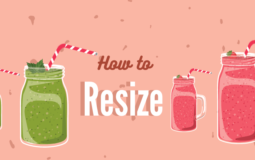 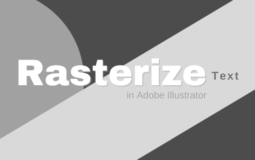 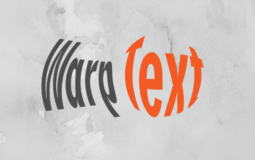