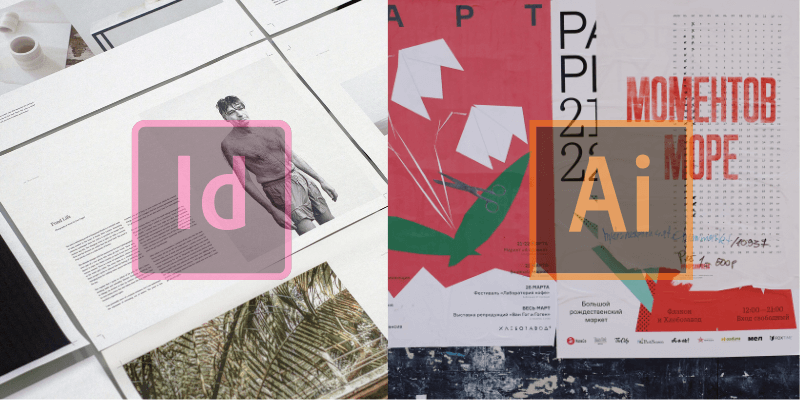 In this article, you’ll learn more about each software, including what they do and what are their best-for.

When Should You Use Adobe Illustrator

Adobe Illustrator is used for creating vector graphics, typography, illustrations, infographics, making print posters, and other marketing materials. Basically, anything you want to create from scratch.

Besides being the best Adobe software for making logos, Adobe Illustrator is also many illustrators’ top choice for its sophisticated drawing tools and features.

In short, Adobe Illustrator is best for professional graphic design and illustration work.

I’ll explain more in the features comparison section later on in this article.

When Should You Use InDesign

The key features of InDesign that make it stand out from other software are its sophisticated text tools and it allows you to set master page templates for a seamless design layout throughout the pages.

In short, InDesign is best for creating layouts and multipage publications.

I’ll explain more in the features comparison section below.

One of the key differences between the two programs is that Adobe Illustrator uses artboards, and InDesign uses pages, and that’s why they are developed for different purposes.

In this section, you’ll find comparisons between the features of Adobe Illustrator and InDesign to see what they do best.

Illustrator vs InDesign for making shapes

Adobe Illustrator is the best Adobe software for making shapes! As you can see from the toolbar, a lot of tools are vector editing tools, which allow you to convert basic shapes to something totally different and sophisticated.

One of the most useful tools I love to use when creating logos or icons in Adobe Illustrator is the Shape Builder Tool. For example, this cloud is made of four circles, and it only took me 30 secs to make.

Another feature that Adobe Illustrator has is its 3D tools, especially after it’s been simplified in the current version. It makes creating 3D effects so easy.

InDesign also has the basic shape tools like Rectangle Tool, Ellipse Tool, Polygon Tool, Direct Selection tool, etc, but it’s not as handy, because there are more text-oriented tools on the toolbar, and some of the shape tools in InDesign are not shown on the toolbar, so you’ll need to open the panel to use them.

For example, if you want to combine shapes, you need to open the Pathfinder panel, which you can find from the overhead menu Window > Objects & Layout > Pathfinder.

And these are pretty much all you get for making shapes besides the shape tools on the toolbar.

Honestly, besides some basic icons, I barely use InDesign to create graphics.

Illustrator vs InDesign for drawing

Technically, you can use InDesign to draw as well because it has the Pen Tool and Pencil, which means you can trace an image or create a freehand path. However, there isn’t a brush tool in InDesign, and brushes are so useful for drawing.

For example, you can create watercolor drawings in Adobe Illustrator easily with its Paintbrush Tool.

If you’re drawing a digital illustration with colors, Adobe Illustrator’s Live Paint Bucket is so useful, it saves you a lot of time, selecting and filling objects one by one.

I’m not saying that you can’t use InDesign to draw, it’s just less convenient to work with colors and strokes.

Illustrator vs InDesign for infographics & posters

Depending on which type of infographics or posters, Adobe Illustrator and InDesign are both great for making infographics and posters.

Okay, I would say Adobe Illustrator is better for designing graphs and icons, while InDesign is better for laying out the text content. So if your infographic or poster is heavily text-based, you can consider using InDesign.

However, if you want to create something more creative, with unique graphics and effects, then Adobe Illustrator is a better choice.

Illustrator vs InDesign for brochures & magazines

InDesign has the spread mode which you can put two facing pages together to see how it looks after printing it out. However, when you actually send it to print, depending on the stapling method, you might need to re-arrange the pages or save the file with single pages.

I also like how it shows the “safe area” (the purple border) so that you can make sure the important context falls within the safe area to avoid cutting off essential information when you print out the work.

Still can’t decide whether you should choose InDesign or Illustrator? Here are more answers that might help you choose.

Which is easier, InDesign or Adobe Illustrator?

InDesign is easier to work with heavy text-based material with images. If you have a layout template, you can quickly add images into the frame boxes and they’ll fit in automatically.

Adobe Illustrator makes it easier to edit and select objects, let’s say, making shapes in general, because there are more shape tools.

Is InDesign vector or raster?

InDesign is a vector-based design program, which means you can edit the graphics and text easily. Plus, you can scale the objects without losing their quality. INDD file is a form of vector file format as well.

What’s the difference between Photoshop, Illustrator, and InDesign?

For example, Photoshop works best for image manipulation, InDesign is the go-to when you create multiple pages, and Illustrator is best for branding design.

What is the best software for logo design?

Adobe Illustrator or InDesign? I can’t say which one is better without knowing the project you’re working on because each software has its own best-for. My ultimate suggestion is, use both if you can. You can always design elements in Illustrator and put them together in InDesign.

If you have to choose one, then you should decide based on your workflow. If you create more graphics, I would say Adobe Illustrator is better but if you’re creating multipage publications, InDesign is definitely the go-to. 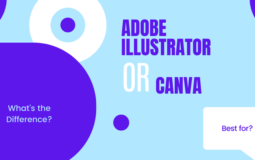 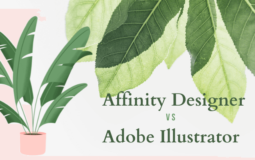 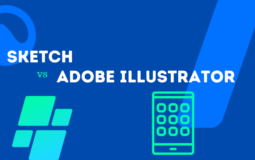 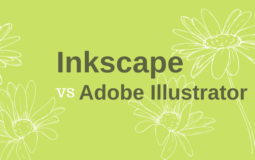 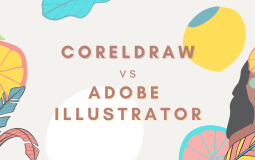 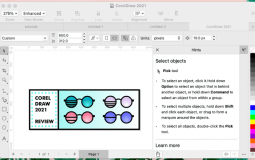